It’s just past the end of the financial year and we thought it would be good to go on a holiday! Unfortunately, we’re a bit strapped for cash so we started planning instead for our next one. One of the first steps was to learn about the different languages we may need on our travels. Check them out!

There are 7000 estimated languages in the world with 2200 spawning out of Asia.
Approximately 1/4 of the world speaks English with 1/8th of the world speaking Mandarin.
Not every language is in use though with 1 language dying out every 2 weeks. For example in Mexico, Ayapenco is a language in danger of dying out because its two remaining speakers refuse to speak to each other.
In international terms, the UN has translated its Universal Declaration of human rights into 300 languages and it is the world’s most translated document.
Frisian is the easiest foreign language for English speakers to learn – it is native to the Netherlands and has similar sounds and a shared history.
Cryptophasia is the term applied to secret languages often developed by twins.
The world’s smallest alphabet is 12 letters for the language Rotokas (Papua New Guinea) and the largest is 74 for Khmer (Cambodia)
For those looking for work, German and French are the two languages voted the best for graduates to learn for enhancing job opportunities.
Amazingly, the United States of America has no official language.
And although considered a dead language, Latin is still found in the Vatican City on ATMs. 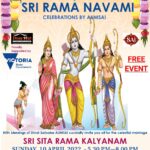 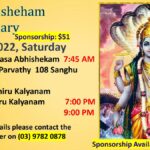 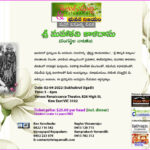